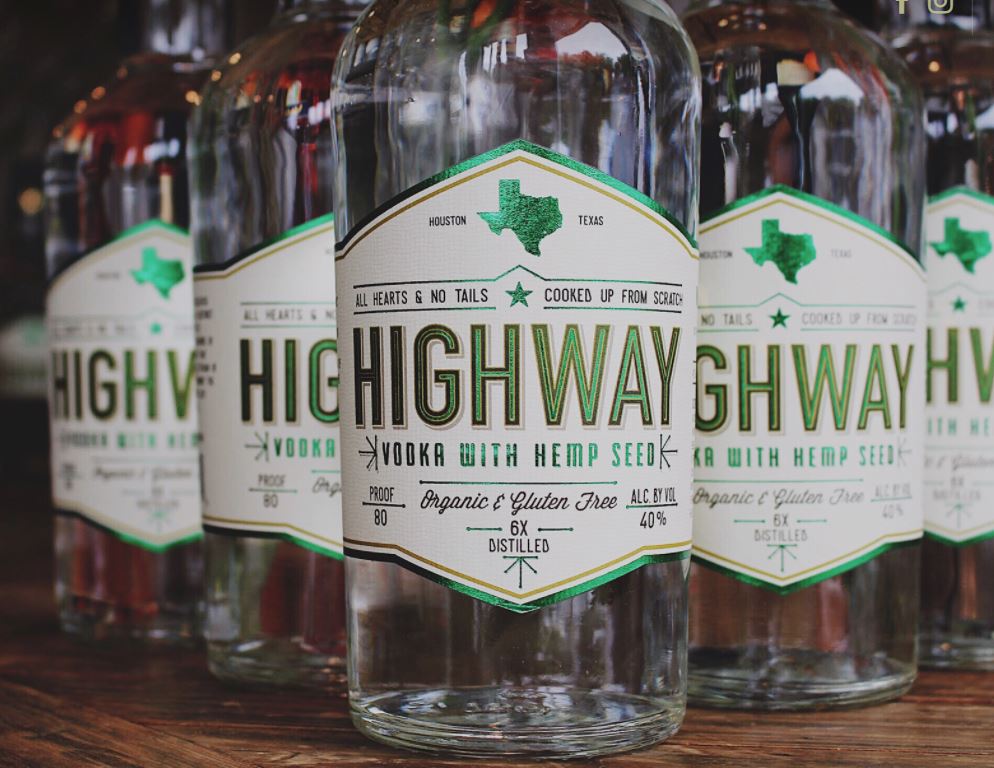 Highway Vodka launched in Houston, Texas, in February 2019. It is the first hemp-based vodka in Texas and the first fully Black-owned distillery in Texas. Co-founders Ben Williams and Wendell Robbins III spent nearly eight years perfecting the product. Close friends who have known each other since childhood, they started making vodka as a hobby in 2012 in a former horse barn on Robbins’ property in south Houston. That former barn is now home to The Highway Distillery.

Highway Vodka’s mash bill consists of a unique strain of hemp, locally sourced corn and water from an artesian aquifer. The vodka is distilled 6x, keeping only the hearts of the run to preserve the nuance of the grain and oils from the hemp and corn – “All Hearts, No Tails”. The hemp acts as a super fuel to the yeast performing the conversion from sugars to alcohol, forming a thick layer of hemp oil at the top of the fermenter. This yields a smoother product that has a noticeably different viscosity and mouth feel than other vodkas.

The use of hemp helps to provide a nuanced, balanced, unique spirit with a character unlike any other in the world. By using the plant from the very beginning of the distilling process in the grain bill, the plant provides myriad benefits that change throughout the process — mashing, fermenting, distilling and filtering — as the form of the plant changes. 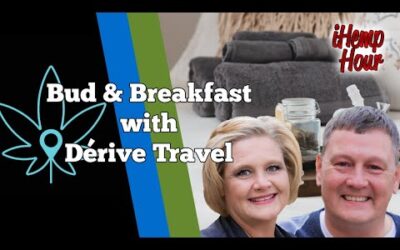 Connie Maxim-Sparrow from Dérive Travel join us this week on the iHemp Hour to discuss the growing cannabis tourism... 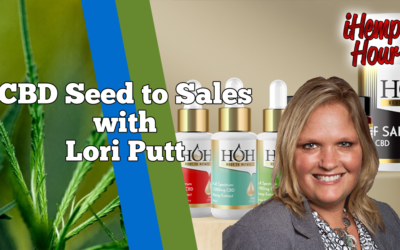 Lori Putt, owner HOH (Hangoverhops) CBD, will be our guest. Being a small business owner in the startup hemp industry...

What began as a gold rush in 2019 is getting down to the basics as we continue to learn about applications for hemp...